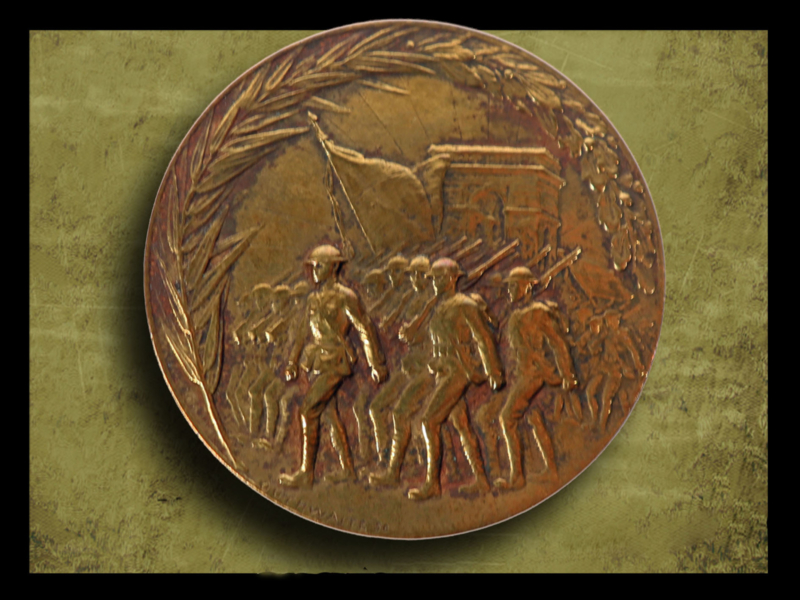 This exceptional but quite rare bronze medal, also on record as 'dollar' HK 903, has been for many years an issue of prestige discussions. For the Americans want it "made" in the U.S.A. However, in France for the French, and they are right. It was made in Paris for the U.S.A.
Front: Statue of Liberty on both sides the flags of the Allies and below an eagle standing on a streamer with the Latin motto, "E Pluribus Unum". Surrounded by the text: THE Saviours OF THE LIBERTY OF THE WORLD ".
Rear: Soldiers with the U.S.A. flag marching past the Arc de Triomphe in Paris, surrounding by laurel leaves and oak leaves with acorns. Inscribed in tiny letters the names: Rene Robert and Outhwaite Sc. 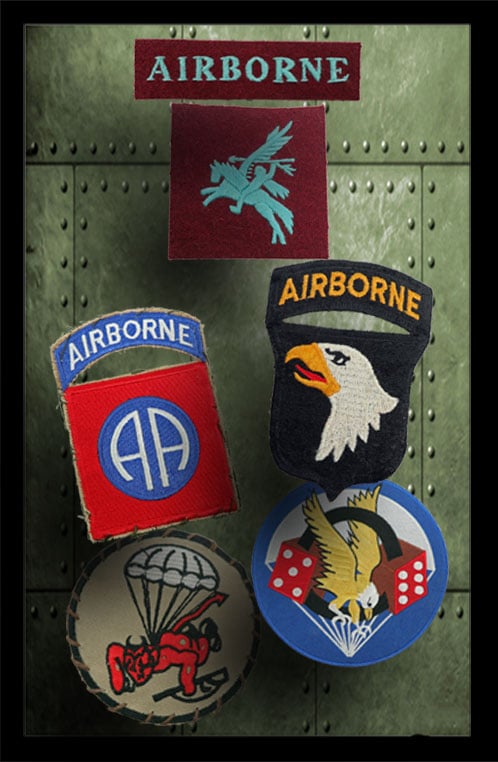 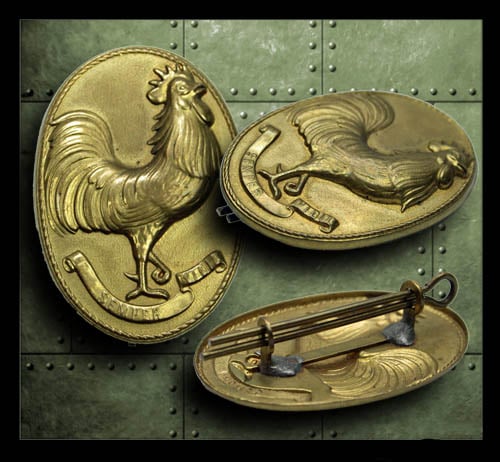 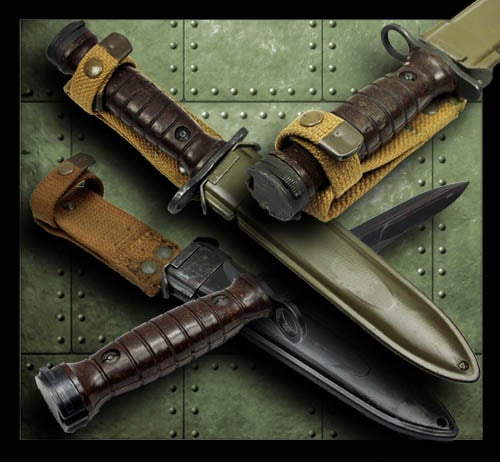 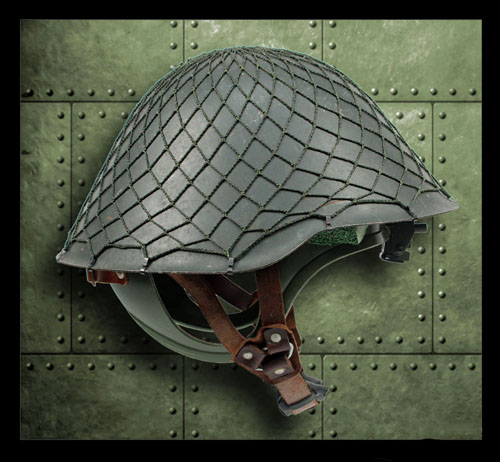 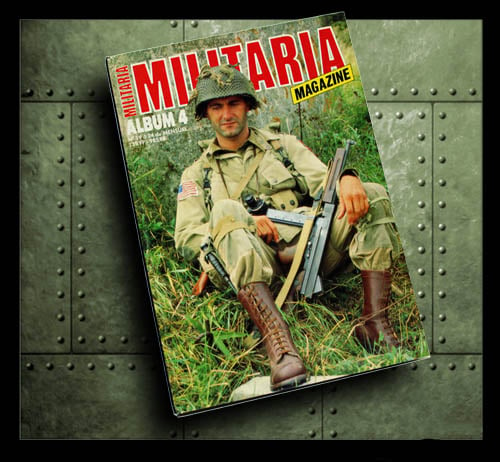 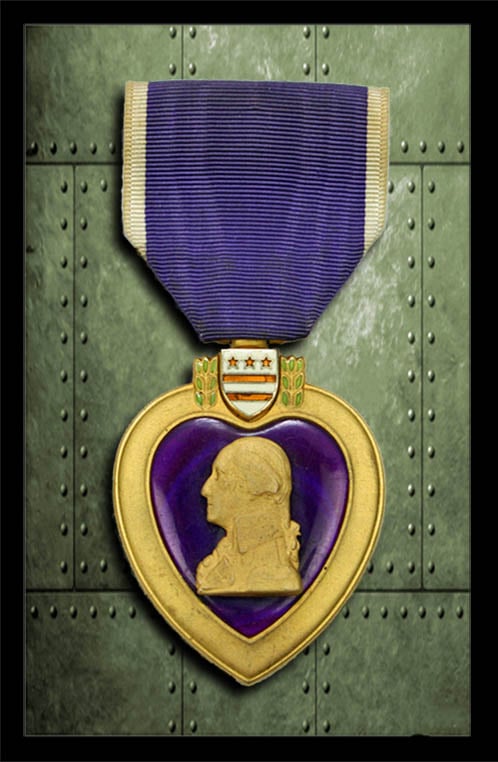 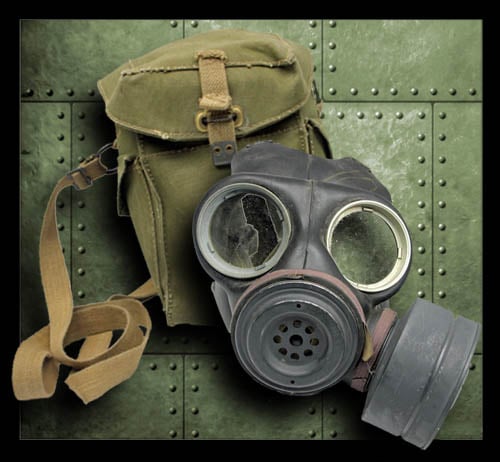 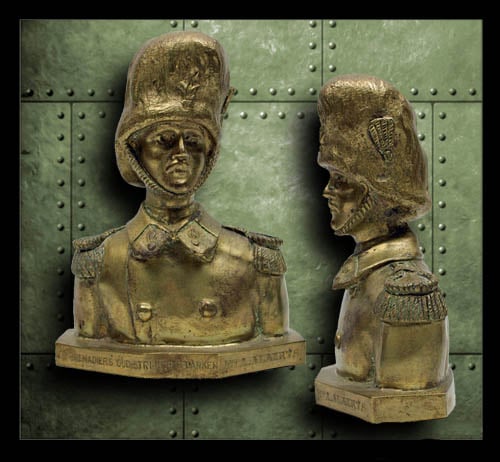 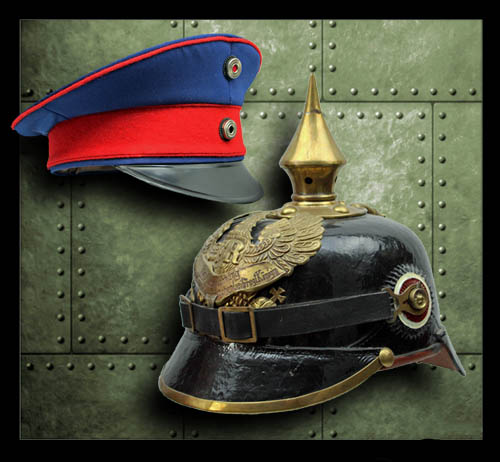 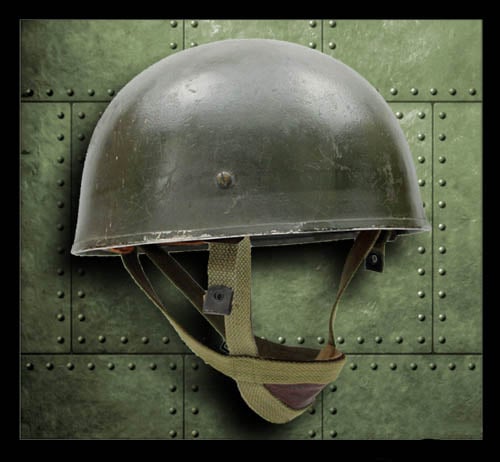